Kevin’s career aspiration is to connect the unconnected. His experience both in his career and at home share a common theme of connecting people with information. Whether it’s a mobile wireless network, a device sharing data or an interactive dashboard, it all works together to add value for customers.

In recent years, his leadership roles have included building a software team for several analytics products that blended onshore and offshore developers for PCTEL. He led the evolution of the platform from a traditional client-server architecture to an entirely cloud-based microservices design using Amazon Web Services (AWS) that reduced capex while improving user experience. He also led a large team of engineers to build a 4G wireless mobile network for Clearwire to connect users at speeds never seen before elsewhere in the country. He established career growth opportunities for his team by instilling trust and accountability backed up with a healthy set of success metrics.

Years earlier Kevin received his bachelor of science in Electrical Engineering Technology from the Milwaukee School of Engineering. Sprint had just started building their new mobile network and Kevin joined the engineering team to analyze and automate network configurations that connected many people for the first time wirelessly. His passion for analytics led to work in data architecture and Oracle development involving data warehousing for several companies as a contractor. He returned to Sprint with big data knowledge in hand to build a successful analytics platform that provided a view of customer experience from the entire nation down to the street corner with two clicks of the mouse. Employees were connected to big data solutions that made the network better for customers who were starting to rely on those wireless connections every day.

His passion to connect “things” extends outside the office where he automated the watering of his garden back when the internet on your mobile phone meant four lines of text on a small display. There’s always some new project at home that involves learning and he cultivates that new thinking with the latest technology trends. Without pause, he folds that experience back into his career work to make people more connected in meaningful ways.

Kevin is also passionate about kids and getting them exposed to science, technology, engineering and math (STEM) topics. He’s been a First Lego League coach for middle school age kids for 6 years, a Boy Scout merit badge counselor for several technology topics and a teacher of classes on the technical knowledge needed to obtain an amateur radio license. In his spare time, he enjoys aviation both as a licensed private pilot and radio control pilot of airplanes and drones which he also shares with his wife and four kids. 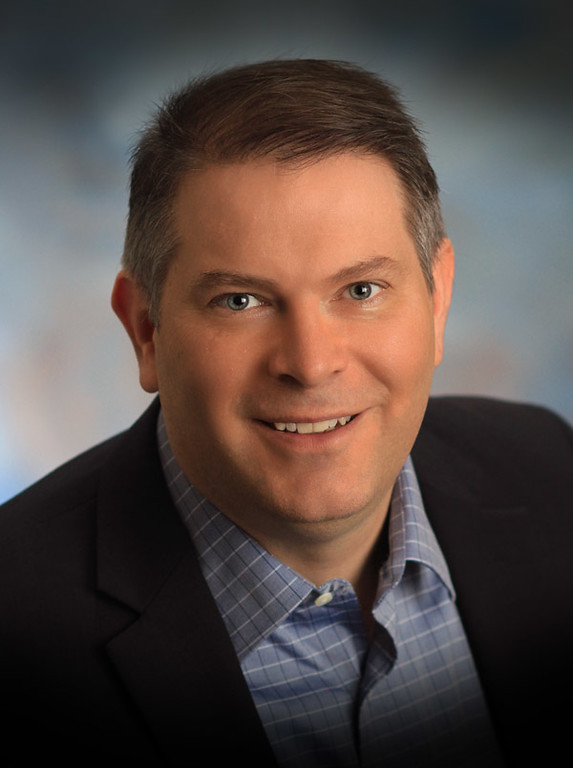