I’ve been a licensed amateur radio operator since 1990 and hold an Extra class rating. My FCC callsign is N9JPG and I operate on many bands and modes including satellite. I’m a member of the Wheaton Community Radio Amateurs (WCRA), Former President and Secretary of WCRA and a ARRL Volunteer Examiner (VE).

My hamshack has evolved over the years and is mostly inter-connected for digital control from my computer. 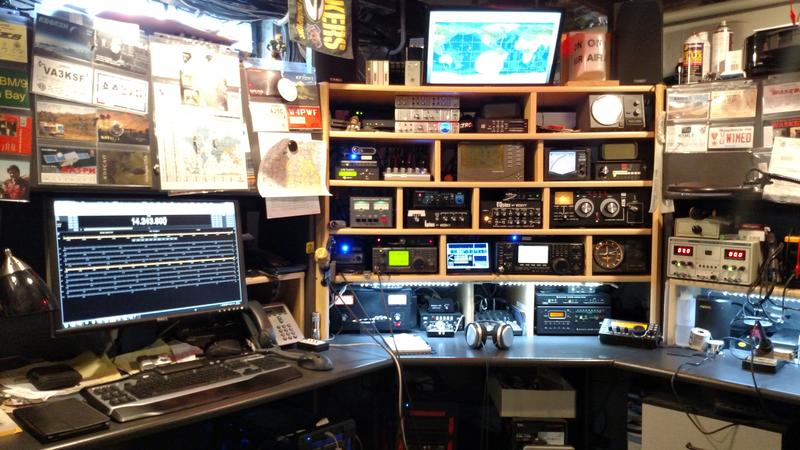 HF Station: IC-7410 with custom pan-adapter using a SDR dongle and a small USB powered display. For that extra power boost I use a solid-state Elecraft KPA500 amp and KAT500 Tuner. SWR and Power are checked with a Daiwa CN-801. 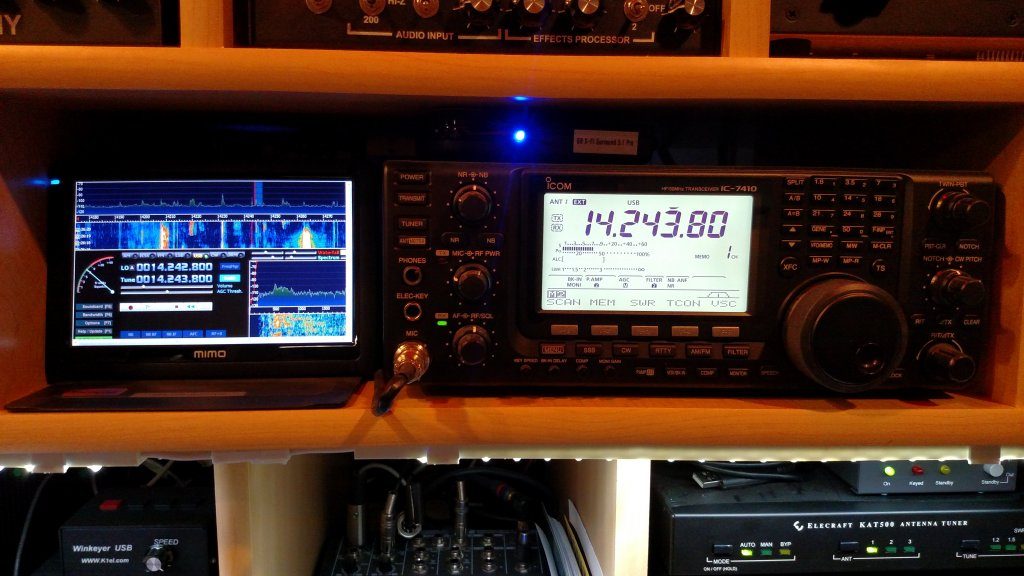 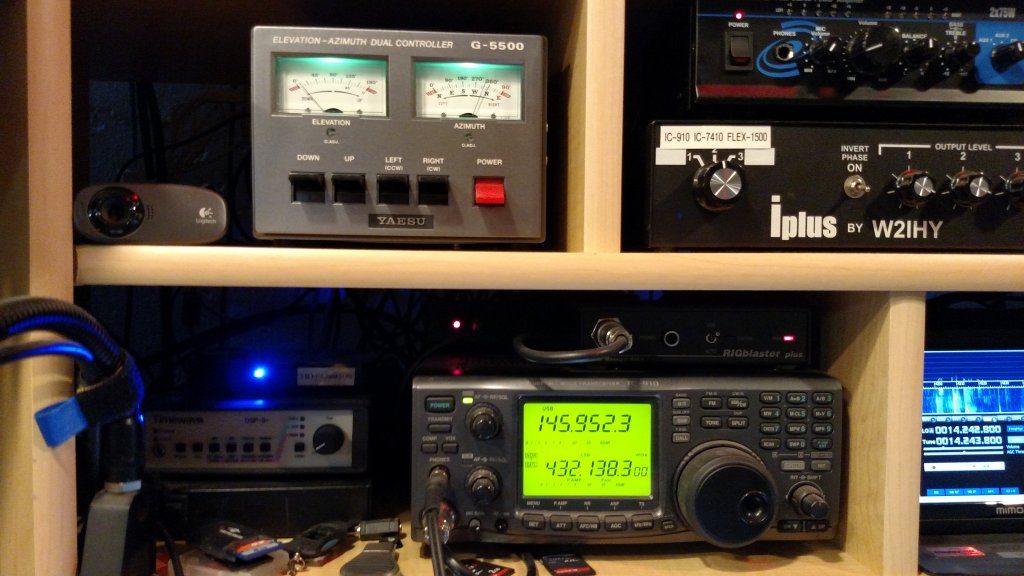 To improve the audio punch I use an EQPlus with a Heil GM-5 and MC-60 mixed into a Behringer Xyenx 802 mixer and iPlus to switch between radios. Receive audio is mixed with mic audio with the Behringer UB802 Mixer and recorded in the pc on demand. 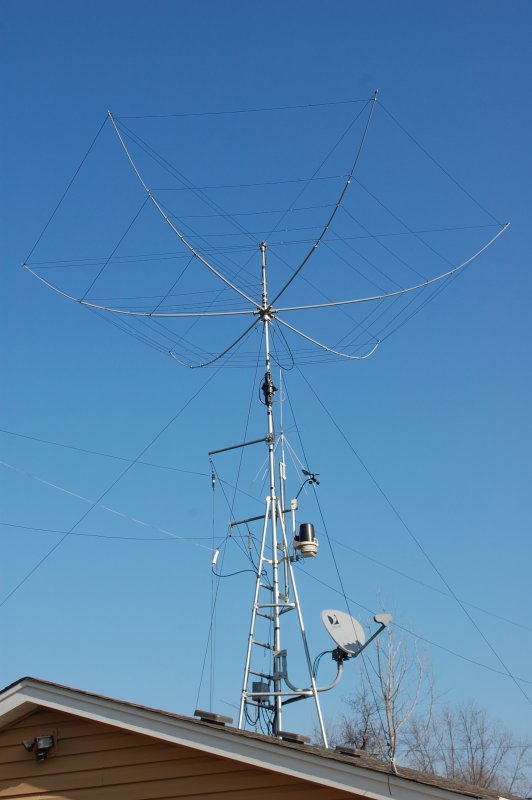 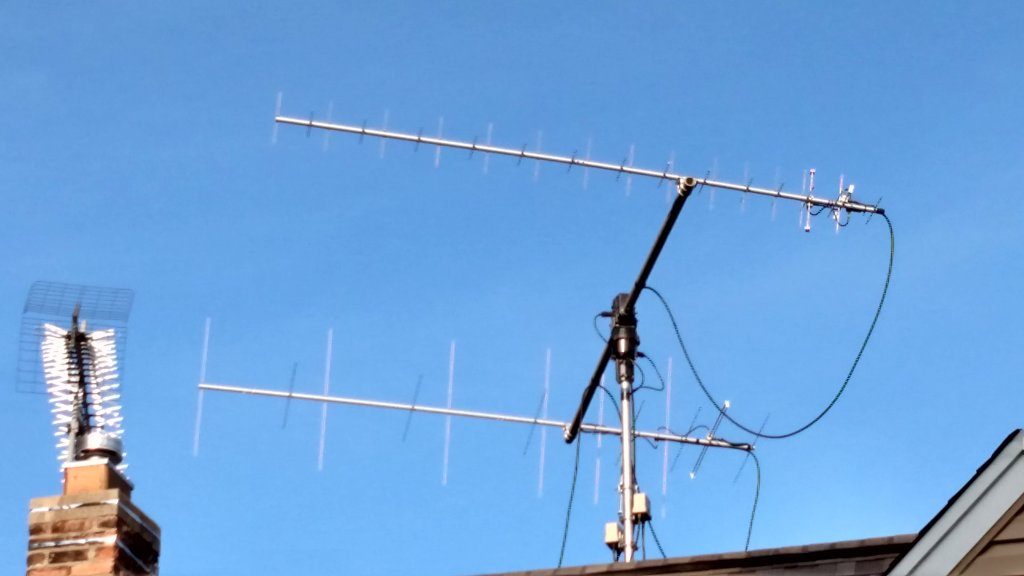